Editor's Note: Four decades of reform and opening-up have not only turned China into the world's second-largest economy but also changed its people's way of life. A veteran journalist with China Daily takes a critical look at the Chinese people's changing reading habits.

There is no conclusive evidence to prove Chinese people are reading fewer books nowadays. Those who say people are reading "fewer books" cite this year's survey which shows that on average, a Chinese adult reads only 4.7 paper books in 2019, a sharp decline compared with previous years.

Even if we add the number of e-books, the total number of books an average Chinese citizen reads is still about eight, far fewer than their German and Japan counterparts who read at least twice as many books.

On the other hand, those who claim the Chinese people are reading "more books" argue that instead of paper books, people are reading books and other materials on computers and smartphones because of the change in reading habits. To prove their point, they say the number of online literature readers in China has increased to 460 million and that the authorities have asked schools to reduce homework because primary and high school students were spending too much time on reading books.

But the fact is, younger people today read less as compared with my generation because they have other engagements and sources of recreation－attending after-school courses, playing electronic games, or attending interest group gatherings or parties.

Such activities were unheard of in the 1960s and 1970s, so people found refuge in books. Unable to afford expensive novels, we borrowed them either from libraries or from friends. And whenever we found a classic such as the Romance of the Three Kingdoms or The Three Musketeers－which were banned during the special period in the 1960s and 1970s－we finished reading them in one or two days before passing them down to the next waiting borrower.

When the ban on such books was eventually lifted after the launch of reform and opening-up four decades ago, people were thirsty for good books and the reprinted classics, both Chinese and Western, were sold out fast.

Since then the central and local governments have been encouraging reading. Apart from earmarking Sept 28, Confucius's birthday, as the National Reading Day, China has also built cultural service centers in most of its administrative villages, which usually have reading rooms and a good collection of books, magazines and newspapers, as well as computers.

The government runs 3,196 public libraries which have a collection of more than 1.1 billion paper books, 866 million e-books and 225,000 computers. But despite these efforts, people borrowed only 541 million books from libraries last year, a sharp decline of 39.3 percent year-on-year.

While the strict pandemic prevention and control measures were partly responsible for the decline in book borrowing, the fact that an increasing number of readers, especially the young, are using computers and smartphones to read books and other contents should not be disregarded.

A survey of people's reading habits conducted in 2021 showed that on average 51.8 percent of the people spend at least half an hour each day reading contents online. The younger the reader, the higher the percentage and longer the time they spend online.

Also, when children spend a lot of time on their smartphones, it is difficult for their parents to know whether they are reading serious works, or sensational reports, disturbing stories or just playing computer games, which are harmful.

Website publications are usually not well edited and their language quality leaves much to be desired and their perspective on life is not necessarily positive, many educators say.

But since the change in reading habits is an irreversible trend, the authorities in charge of monitoring online content have an urgent task to fulfill: of ensuring that at least the publications on the online reading platforms are of good quality and healthy.

The author is former deputy editor-in-chief of China Daily.

Technology plays vital role in fight against COVID-19 in China 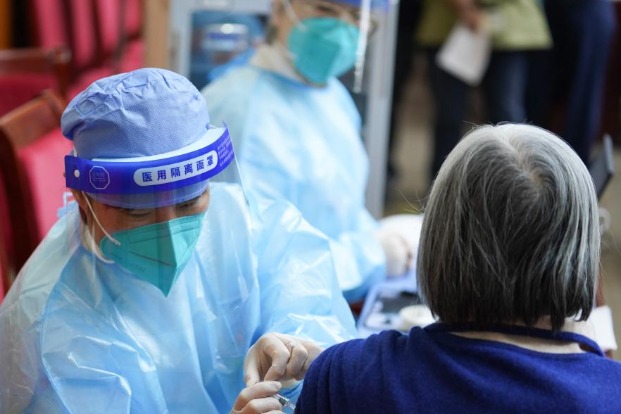 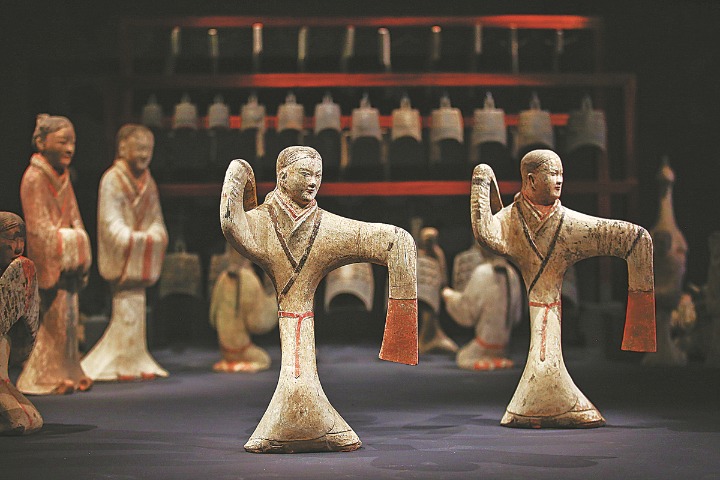 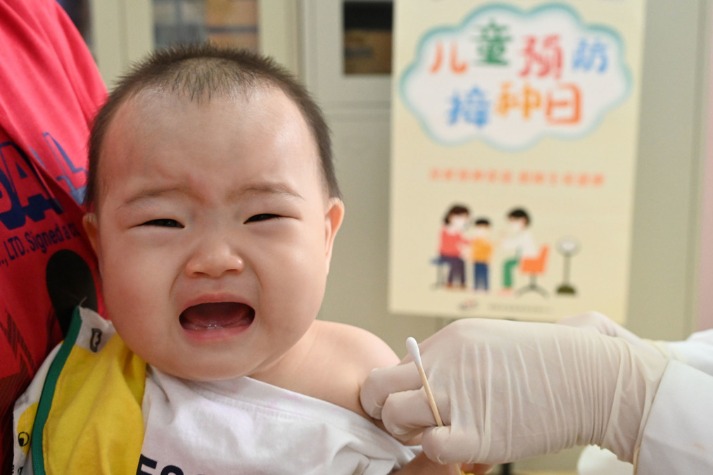 Readers: Western media in no position to lecture China on virus control

Copyright 1995 - . All rights reserved. The content (including but not limited to text, photo, multimedia information, etc) published in this site belongs to China Daily Information Co (CDIC). Without written authorization from CDIC, such content shall not be republished or used in any form. Note: Browsers with 1024*768 or higher resolution are suggested for this site.
License for publishing multimedia online 0108263